Lukas Beck bought his first camera at the age of fifteen. Five years later his works caught for the first time the eyes of the public at an exhibition, and very soon afterwards the attention of the critics. In 1993 he published his first book, „Ostbahn Kurti & die Chefpartie", on an outstanding Austrian Rock group. Then, his career developed rapidly, in two directions at least - journalistic photography as well as art and culture.
Today, his intriguing, unorthodox snapshots appear regularly in many magazines in Austria and throughout Europe. On the other hand, his portraits of the artists and so many performers in different cultural activities (theatre, music, cabaret) are not only a record of our time, a document, a moment kept for the eternity; they are often the real face of the art - sometimes hidden from the public, comparable in value and impact with that of the performer himself. Posters and CD-covers reveal his passion for the unexpected, for the personality of the artist, for that subtle and undefined thread linking every professional effort with the intimate, private self.
Lukas Beck was born 1967, in Vienna. 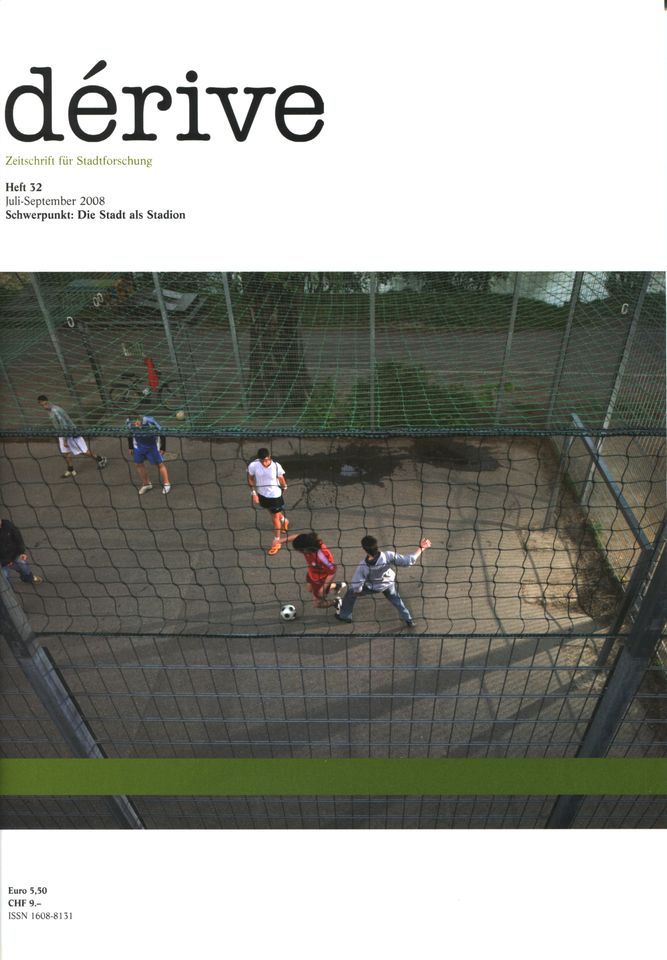