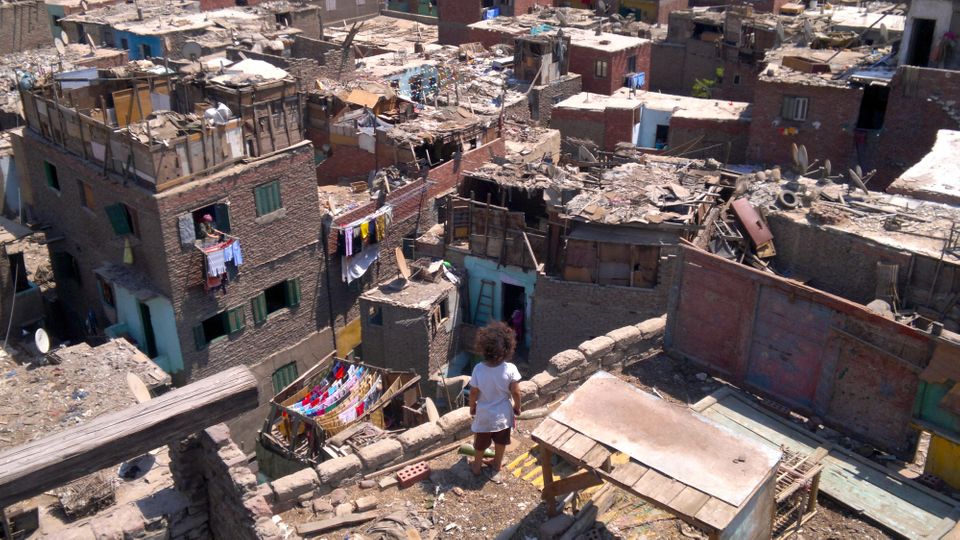 Over the last twenty years the Egyptian government has sanctioned two national programs for the development (rather than upgrade) of so-called ’ashwaeyat — literally randomly built housing — more than three programs for subsidised housing, and the establishment of more than five different government agencies to address housing and urban development, not to mention billions in public spending directed to these agencies’ programs.
Despite this, deprived communities still protest the dire state of public services and rising house prices, the government agencies complain of informal urban sprawl on agricultural land, and the media sensationalises the dangerous ’ashwaeyat and tomb dwellers. Is civil administration and planning in Egypt being run professionally according to research and analysis, or is it as random as the housing it claims to improve?


Yahia Shawkat is a researcher in social justice and urban affairs.