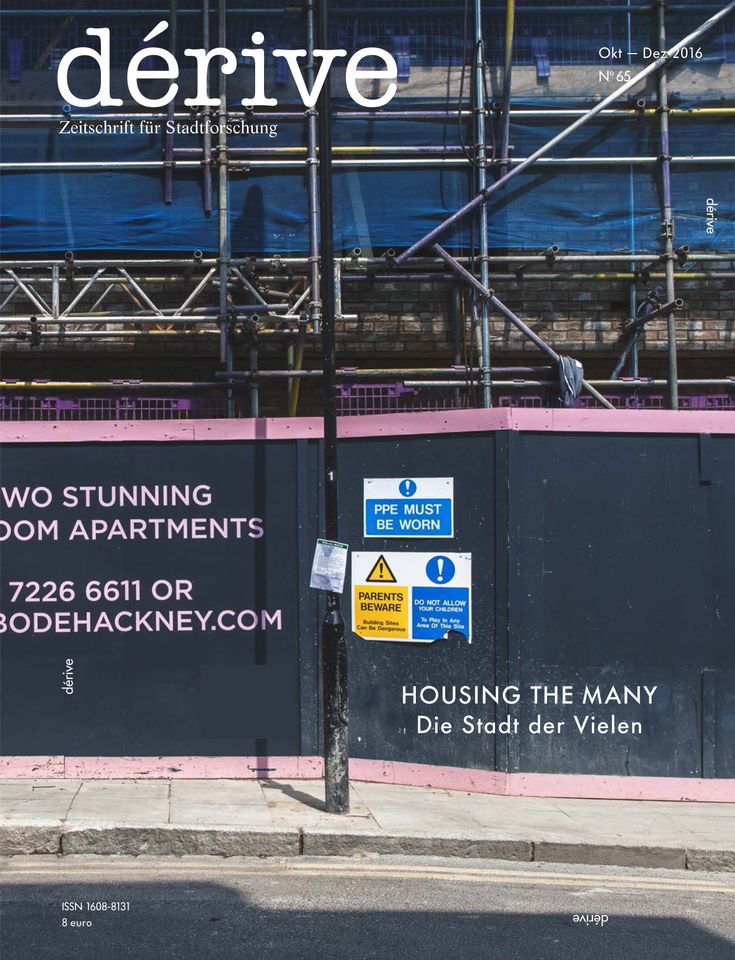 By 2015, in any neighbourhood of San Francisco, it had become impossible for a single teacher to pay the median rent on a one-bedroom apartment; the average rent in the very poores­t neighbourhood there rose to $3,500 a month. Cali­fornia­n teachers’ starting annual salaries were $50,000. After paying taxes and buying food, any teacher without recourse to wealth would inevitably find themselves in debt (Moskowitz 2015). However, travel a third of the way round the world in the opposite direction and you come to Tokyo, where rents have fallen by over 15% in the last ten years as landlord greed is bette­r controlled (Smith 2014). In contrast, in the UK, rents in the city of Oxford, for example, are rising rapidly and will soon exceed £1,000 a month for a one-bedroom apartment. This will leave rent consuming a large majority of a newly qualifie­d teacher’s income of £22,000 a year. Indeed, it leaves very little after taxes are deducted and clothes and food are paid for (Fransham 2015). Few newly qualified teachers stay long in the city, meaning that a very large proportion of teachers in Oxford’s schools are young and inexperienced.


Danny Dorling is professor of human geography at Oxford University.