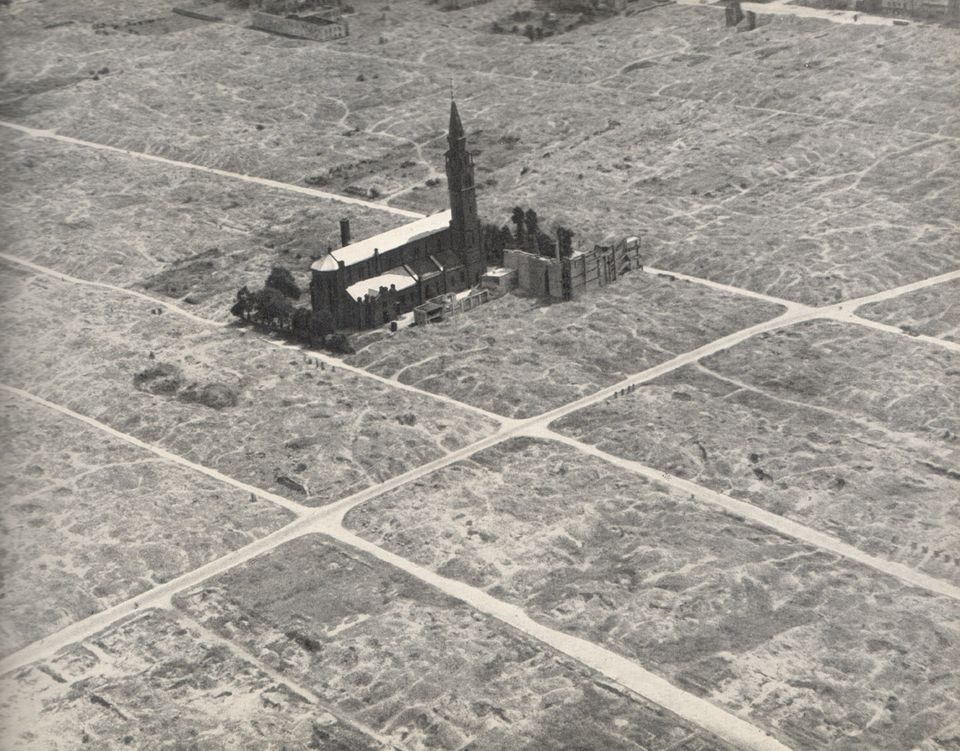 Care for the human person

In its initial phase, the rebuilding of Warsaw was essentially a frenzied effort to rescue whatever could be salvaged from [the] devastation [brought by the war]. Parts of the city had just been cleared of mines and rubble, and people were returning in their thousands. The human flow into the half-demolished blocks and houses was massive, irrepressible and unremitting. Between the liberation of Warsaw and May 1945 – over a period of four months – the population of Warsaw grew by over 200,000. Around 50,000 people were arriving every month.


From 1947-1954 Bolesław Bierut was first president and then prime minister of Poland.