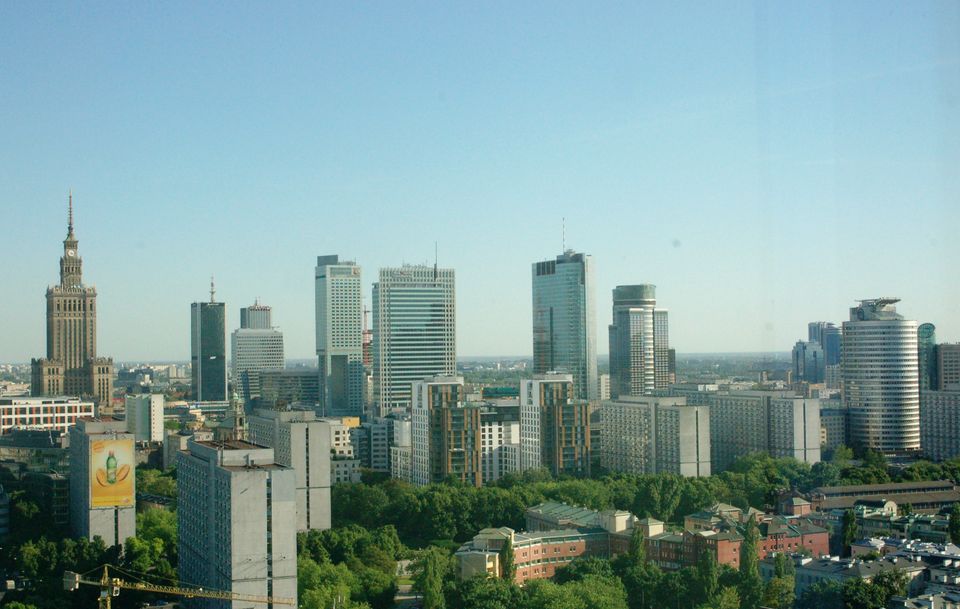 »The city is being developed by foreign investors in line with their interests: it is a steered, dependent form of urban expansion.« Photo — Wistula.
Bohdan Jałowiecki

Is Warsaw becoming a city of the Third World?

A city reflects its residents. It also shares their fortunes. The present state of Poland’s capital, Warsaw, arises from the situation in the country as a whole. It mirrors a large but relatively undeveloped country on the periphery of Europe. Conditions in Poland have come to mean that Warsaw currently fails to match the most important metropolitan centres of the continent. Equally, however, a large influx of foreign investment and the arrival of subsidiaries of international corporations have helped launch the process of re-developing a city that was destroyed by war and then badly reconstructed according to socialist realist architectural models. A meeting of old and new lies behind the contrasts and imbalances in the city. Similar phenomena may be noted in countries of the Developing World. But are these contrasts diminishing, remaining stable or increasing? The following article attempts to offer an answer to this question.


Bohdan Jałowiecki is professor at the Centre for European Regional and Local Studies at the University of Warsaw and former director of UNESCO Chair in Sustainable Development (1998—2016).