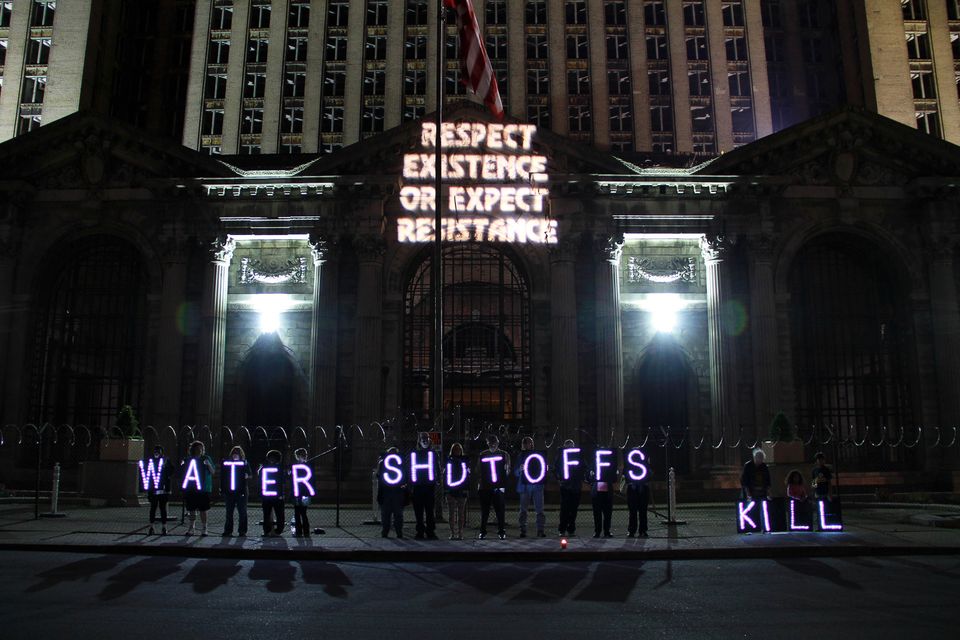 The We the People of Detroit Community Research Collective was formed in 2015 by a group of academics, community members, and community activists from We the People of Detroit, a community-led organization that has assisted Detroiters in their struggles for a right to the city and its resources. The impetus for the formation of our research collective was the severe impacts of austerity policies on Detroit’s communities and, in particular, on the working-class and disadvantaged African-American communities that comprise the majority of the city’s population. Our collective has been dedicated to documenting the social consequences of austerity policies, focusing on the racial inequities of those policies and the way in which those policies have perpetuated systematic and structural forms of racism that shape the allocation of wealth, jobs, security, education, health, and many other social and economic rewards and resources.

Januar 2018
WE THE PEOPLE OF DETROIT COMMUNITY RESEARCH COLLECTIVE


We the People of Detroit Community Research Collective (WTP CRC) is a collaboration between community activists, academics, researchers and designers.