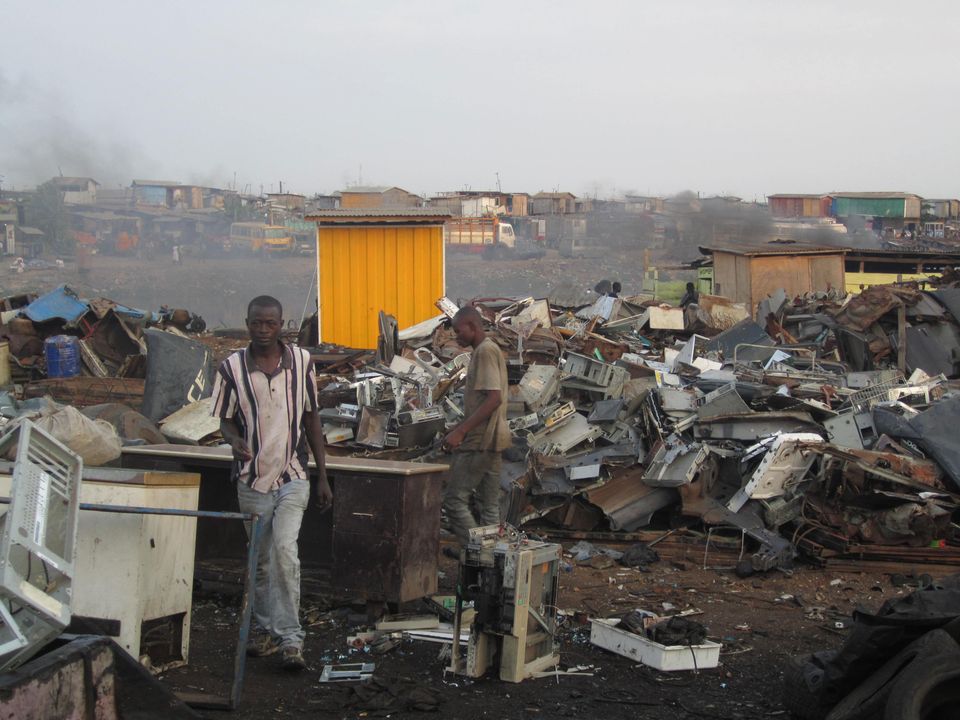 It is vitally important to recognize that galloping planetary urbanization is the main driver of major, and often irreversible, socio-ecological transformations. Planetary urbanization refers to the fact that not only the majority of the world’s seven billion people live in cities (and set to rise to 70% by 2050), but – more importantly – that a much greater number of people, often not living in places defined as cities, are directly or indirectly involved in assuring the continuation of the global urbanization process.


Erik Swyngedouw is Professor of Geography at Manchester University. His research interests include urban governance and politics, democracy and political power, water and water resources, the political-economy of capitalist societies and globalization.


Maria Kaika is Professor of Human Geography at the School of Education, Environment and Development at Manchester University. She is Editor of the International Journal of Urban and Regional Research.