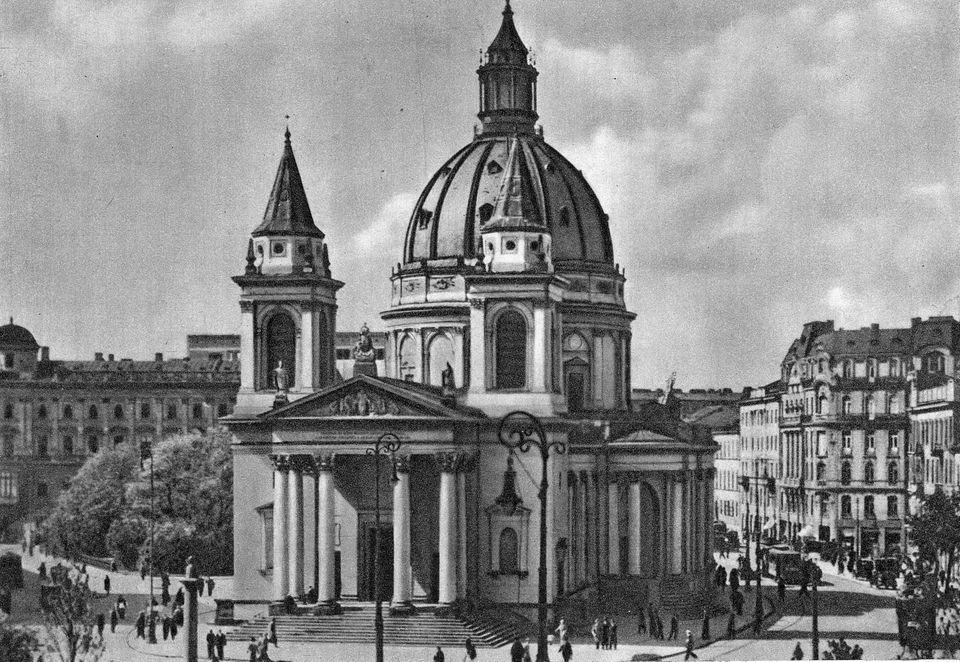 Warsaw is home to 7% of Poland’s population. This is relatively low compared to other capital cities. For instance, in the case of Paris, this ratio stands at 18%, for London it is 22%, for Tokyo it is 28%, and for Beirut it is 42%.1 Despite the small percentage of the population that actually lives in the city, Warsaw keeps stirring highly ambivalent emotions amongst Poles. These senti- ments reveal that Warsaw is first and foremost a capital, and only then a city. In order to fully appreciate Warsaw’s place in the Polish imagination, we need to transcend both its spatial and functional boundaries and reach beyond, where very few schol- ars of Warsaw peek.


is Assistant Professor of Anthropology and Urban Studies at the Warsaw University. He writes about class, space and uneven development.