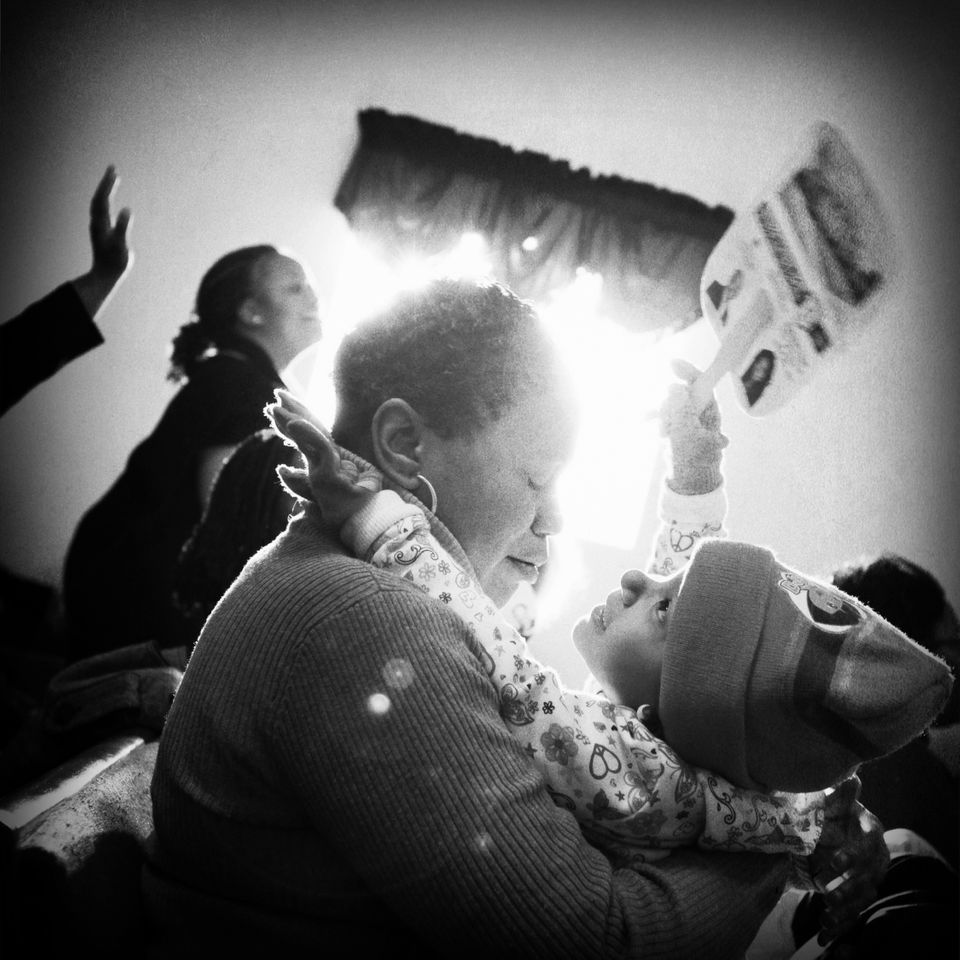 The Decline of Detroit in Three Acts

On a hot humid day in the middle of August, seven members of Detroit Eviction Defense quickly packed boxes and loaded a moving truck on the east side of Detroit. They were aiding a single-mother and her three children who were losing their home less than seven months after agreeing to purchase it on a land contract. This house, a three-bedroom colonial in the rough and tumble wilds of a long-neglected neighborhood, was to be a home for the Morgan family. A site of stability, as Ms. Morgan’s children chased their aspirations for higher education and a better life. Instead, they now had no place to live just three weeks before the start of the school year. As the truck was being loaded it was unclear where they would go.


Joshua Akers is Assistant Professor of Geography and Urban and Regional Studies at the University of Michigan- Dearborn. His research and writing examines the intersection of markets and policy and their material impacts on urban neighborhoods and everyday life.