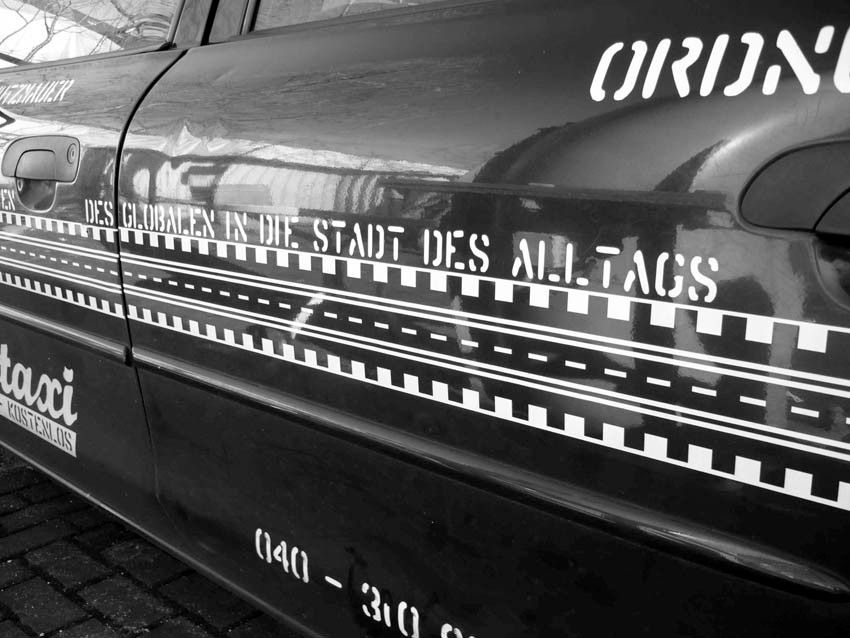 
The city, for at least two centuries, has been both a problem for government and a permanent incitement to government. Modern cities are not so much entities but more like accidental agglomerations of forces, sedimented layers and fractures overlaid through time and space, seeping out at the edges, impossible to reduce to any single principle or determination except that illusion of unity and stability conferred by the proper name. Hence it is not surprising that the recurrent visions of the …
Tags
Gouvernementalität
Heft kaufen