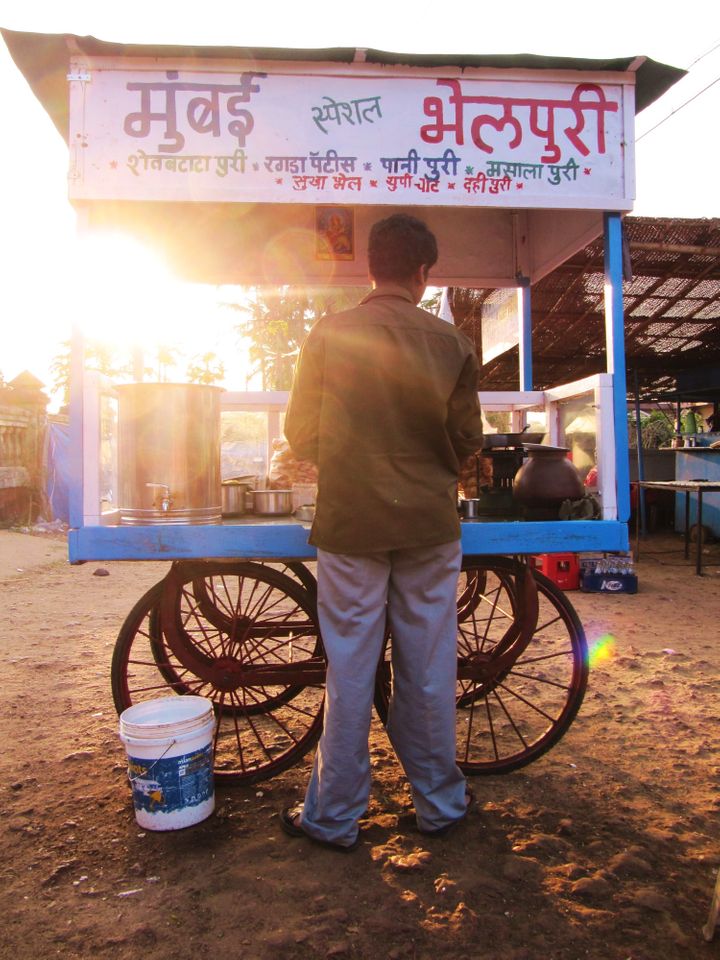 Is there a culture of the Indian Street?

In spring of 2006, I stood on a bustling street adjacent to a central Mumbai train station while a group of architects presented a public space mapping project to an official from the Brihanmumbai Municipal Corporation (BMC). The architects pointed out the tens of thousands of pedestrians effortlessly weaving their way through a small space, the dozens of hawkers who strategically sit between concrete planters, the clusters of mobile vendors who work in the middle of the road but out of pedestrians’ pathways, the shopkeepers whose extensions blur the boundaries between the formal and informal, the flower vendors stationed on the path to a nearby temple, and the men on bicycles parked under an overpass offering cold drinks to thirsty passers-by. All these people constitute the anonymous cast of characters in what Jane Jacobs (1992/1961: p. 50) famously called the »intricate sidewalk ballet« of congested, but healthy and vibrant, public spaces.

The architects tried to disabuse the official of the commonsense view that street commerce and foot traffic are at odds. Hawking and walking are interlinked, they argued. They are part of a single transportation modality that consists of a variety of uses and populations, something that produces visual confusion, but a functioning urban environment. As a result, automotive traffic is far more disruptive than hawker and shopkeepers’ encroachments. The density of the crowd and the commerce on the street’s edge discouraged all but the occasional taxi or truck, so these disruptions, fortunately, were infrequent. The street-sidewalk boundary had been blurred by people walking on the roadway – so the streetscape had become, in a way, a shared space or, as it is called in Holland, woonerf. (...)