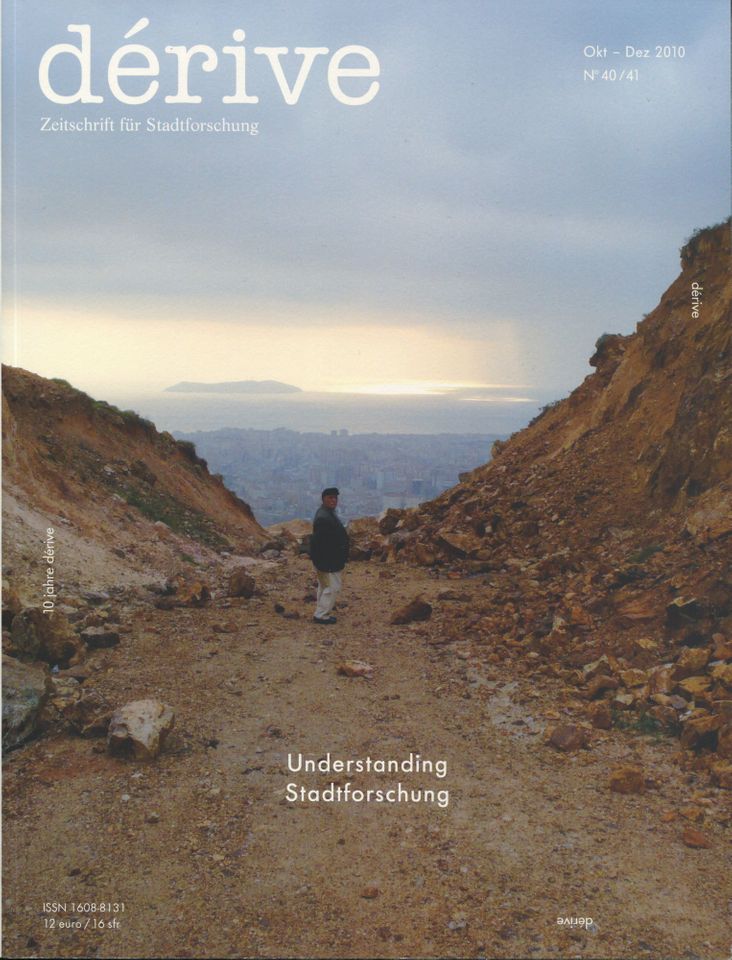 
1. Assassination in Junkspace A few weeks after the January 19th 2010 assassination in Dubai of Hamas official, Mahmoud al-Mabhouh, (most likely) by Israeli Mossad agents, the emirate’s internal security department released a video composed of dozens of CCTV fragments. The video, thirty minutes long, inter-titled like a silent movie and edited like a murder mystery, takes the viewer through a series of non-spaces, generic interiors of flow and transit. The members of the assassination team …
Tags
Understanding Stadtforschung
Heft kaufen


Eyal Weizman is an architect and Director of the Centre for Research Architecture at Goldsmiths, University of London.