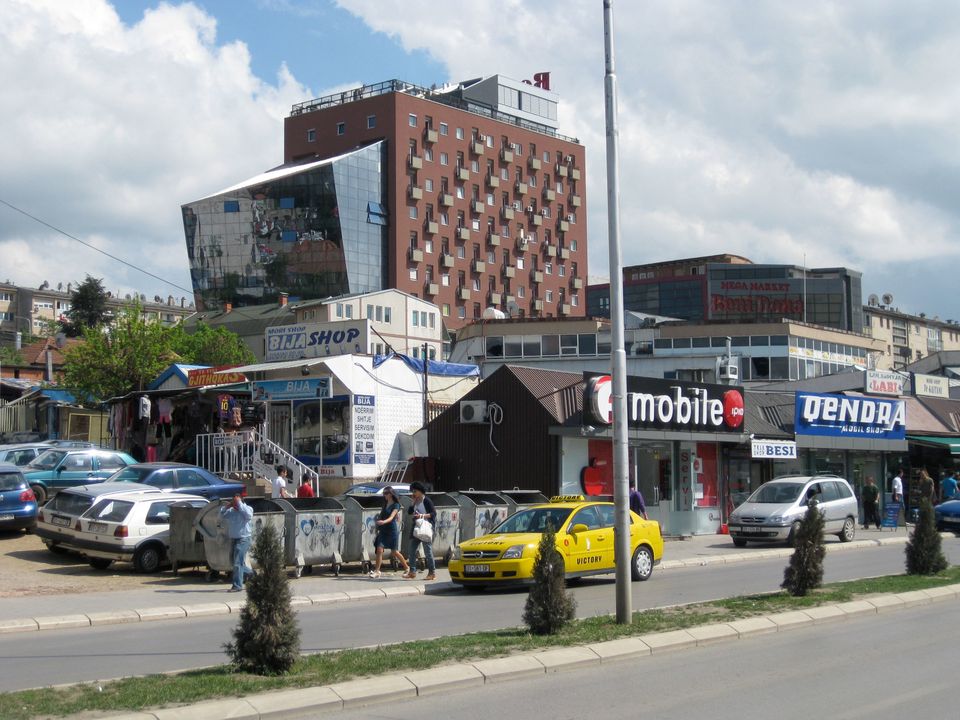 shifting experiences of places in a »post-conflict« city


What kind of city is Prishtina, the capital of Kosovo?[1] This fairly small but congested city may, to a visitor, seem disconcertingly difficult to grasp and describe. It is both an erratically modernizing city while at the same time appearing ordinary, worn-down and polluted. It is a city one ›loves to hate‹ as one of the few tourist guidebooks describes it. But how does everyday life evolve in this urban space?[2] There are varying theoretical approaches to studying the city, the formations …
Tags
Post-conflict, Construction/Destruction, Everyday Life, Experience, Children, Public Spaces, Resilience & Rhythm
Heft kaufen


Karin Norman is professor of Social Anthropology at Stockholm University. Her research concerns socialization processes and childhood, transformations of family and kinship and spatial aspects of social life, including the meanings and uses of house and home.