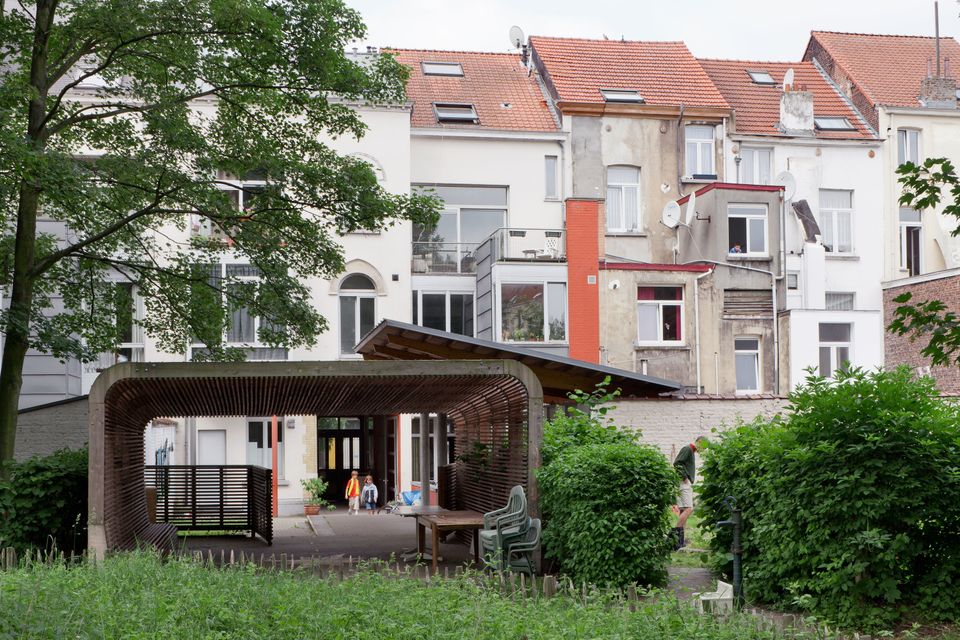 Public spaces are an integral part of urban space and its transformation (Madanipour, Knierbein & Degros 2014). In times of ongoing structural transformations, many cities need to deal with open urban spaces that have become obsolete or with public spaces undergoing drastic transitions (e.g. shrinking processes, post-industrial transformation, austerity measures, and so forth). Even conflicting interests for various uses often seem to be entirely absent from these spaces. Elsewhere, affected by human crises, climate change or simply rapid demographic change, public spaces come under even greater pressure if the city faces a drastic or traumatic situation, such as war, destruction or devastation. Here, interests in public spaces are ranging from evacuation camps to places that serve basic human needs (e.g. temporary shelters). In both cases, public spaces are considered utterly important vehicles to overcome slow decline or fast-paced phases of shock.


Aglaée Degros is cofounder of Artgineering (2001), an office for urban planning and infrastructure based in Rotterdam. She has been the City of Vienna Junior Visiting Professor 2010 at the Interdisciplinary Centre For Urban Culture and Public Space, Vienna University of Technology.


Ali Madanipour is professor of urban design and the director of the Global Urban Research Unit, School of Architecture, Planning and Landscape, Newcastle University. He has been the City of Vienna Senior Visiting Professor 2010 at the Interdisciplinary Centre For Urban Culture and Public Space, Faculty of Architecture and Planning, Vienna University of Technology.