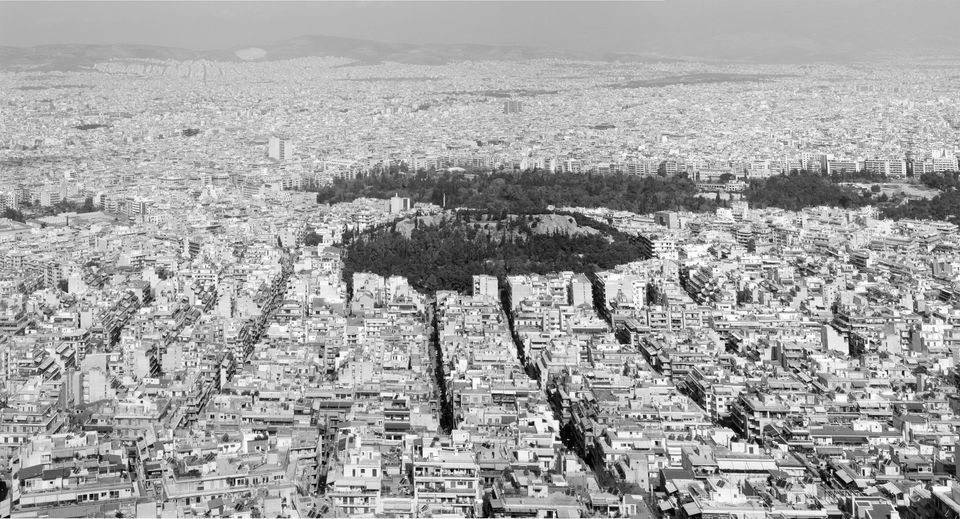 Resilience and variability in space and time

In the years following the end of World War II and the Greek Civil War (1946-1949) Athens experienced a remarkable economic growth, one of the highest in Europe at the time. Largely through the wave of migration from the countryside, the city’s population nearly doubled from 1.378.586 inhabitants in 1951 to 2.530.207 in 1971 (Theocharopoulou 2005, p. 66-79). There was a much better chance of finding work in the city rather than in the impoverished countryside, with many newcomers finding work in the construction industry. Most of these new Athenians moved into white housing blocks, collectively known as the polykatoikia.


Richard Woditsch is an architect from Berlin and Professor for Theory in Architecture and Design at the NIT Nuremberg Institute of Technology. As a researcher he is concerned with the Post-Kyoto-City of the 21st century and the adaptability of complex spatial structures within the urban context, new forms of urban life and ecological and sustainable theories.