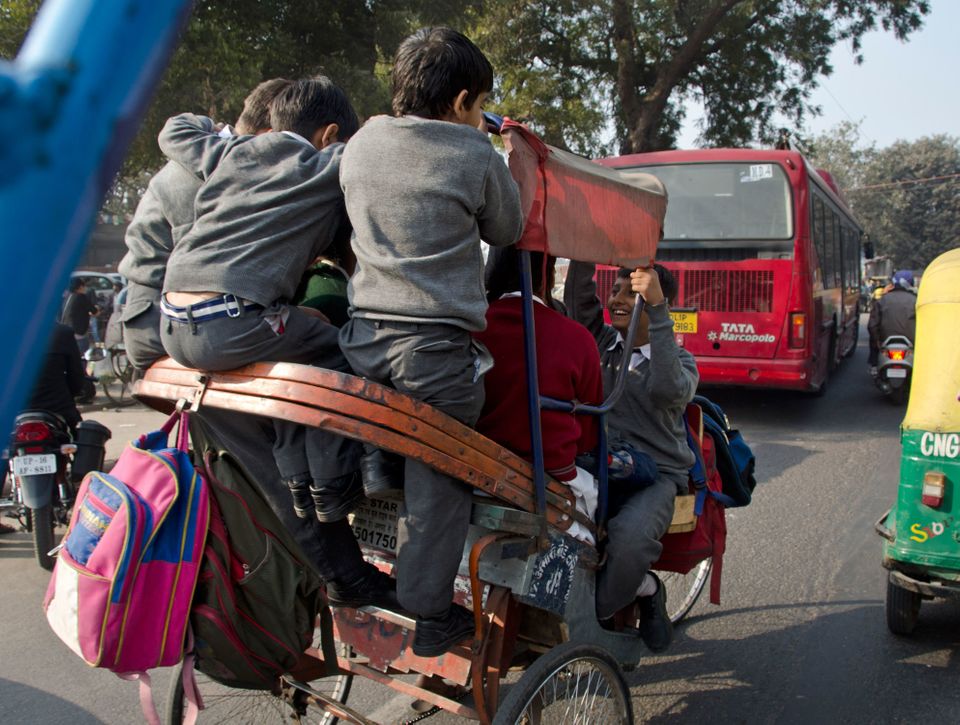 Urban mobilities and the cycle rickshaw

It is difficult to imagine Indian streets without rickshaws. Three major types of rickshaws – hand-pulled, cycle and auto – remain an indispensable form of mobility in Indian cities. Yet, planners and policy makers continue to see rickshaws as a nuisance on city streets, seeking to either control their number or ban them altogether. Commonly, in the process of city planning, two major arguments are often advanced. The first is that the rickshaw is slow, thereby hampering traffic and creating congestion. The second argument made is that the rickshaw is an uncivilized form of mobility that does not fit with the image of smart, modern, global cities. Nevertheless, despite all the efforts made by the city governments, the rickshaw – suspended between legality and illegality – persists as a subversive form of mobility in 21st century cities and maintains a significant presence in debates over urban transport and urban informal economies in India.