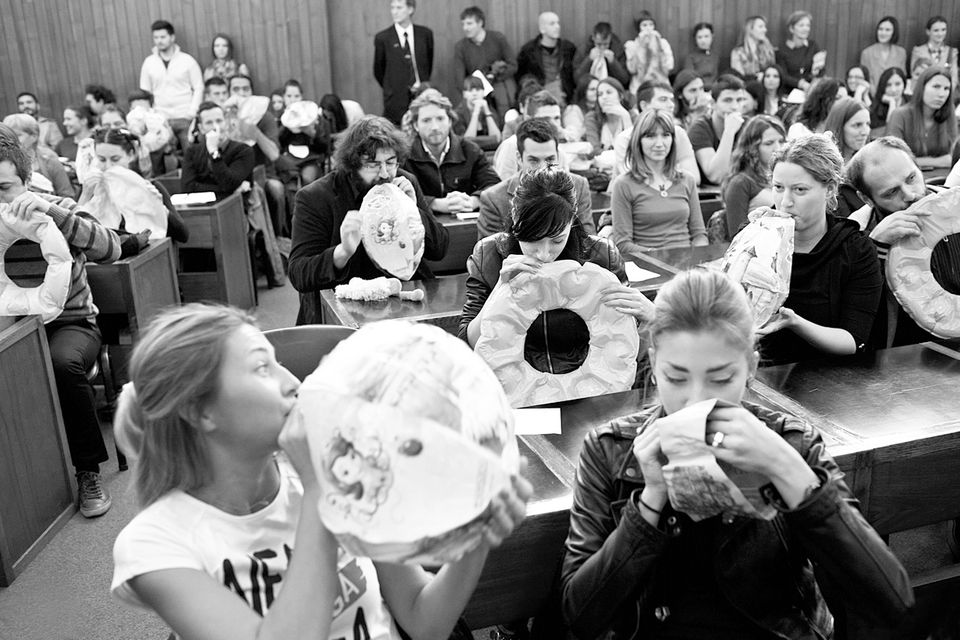 The investor urbanism in Belgrade is taking place both on a small and a large scale, and in the past 15 years we have witnessed the announcement of several flagship projects. The iconic architecture and urban renewals were presented for very attractive locations in the city, promising a big slice of the Bilbao effect.


is an activist and a researcher in the fields of urban commons, urban transformation and self-organisation. She is co-founder of the collective Ministry of Space formed in 2011, with the aim to pursue spatial justice.