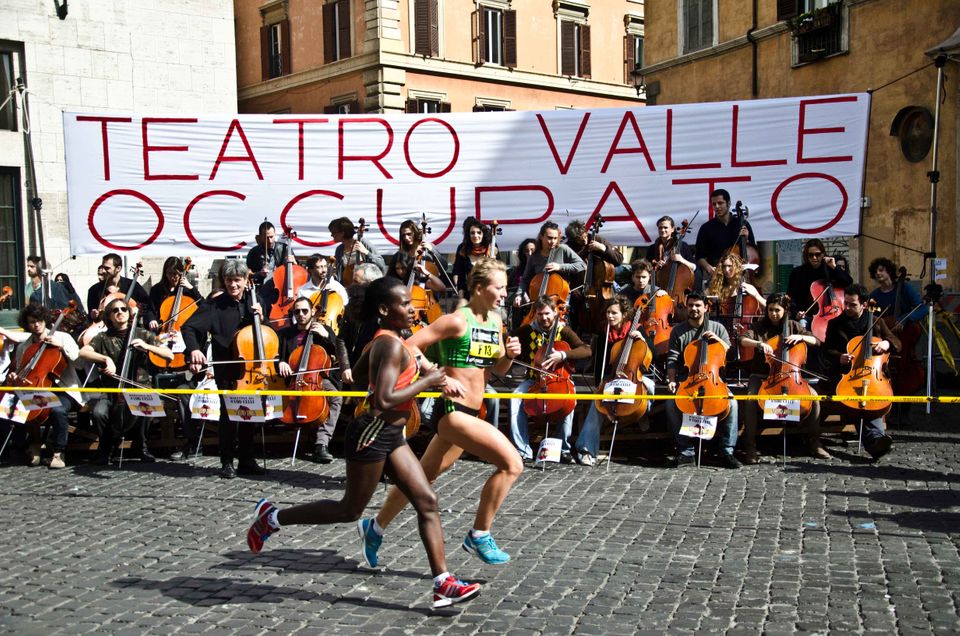 What can urban commons learn from the free software hackers?


Commons are a particular type of institutional arrangement for governing the use and disposition of resources. Their salient characteristic, which defines them in contradistinction to property, is that no single person has exclusive control over the use and disposition of any particular resource. Instead, resources governed by commons may be used or disposed of by anyone among some (more or less defined) number of persons, under rules that may range from ›anything goes‹ to quite crisply …
Tags
Commons, Urban Commons, Digital Commons, Hacking, GNU/GPL, Property, Eigentum, Community, Jurisdiction, Intervention
Heft kaufen