architect, is associate professor at the School of Architecture, National Technical University of Athens, Greece, where he teaches on (social) housing design and the meaning of metropolitan experience. His research is currently focused on forms of emancipating spatial practices and urban commoning (characteristically developed in his forthcoming book Common Space to be published by Zed Books). He has published six books, as well as numerous articles (in Greek, English and Spanish) on spatial theory: The Symbolic Relation to Space (Athens, 1990), Advertising and the Meaning of Space (Athens, 1996), The Texture of Things (with E. Kotsou, Athens, 1996), From the City-as-Screen to the City-as-Stage (Athens, 2002 National Book Award), Suspended Spaces of Alterity (Athens, 2010), and Towards the City of Thresholds (Trento, 2010). 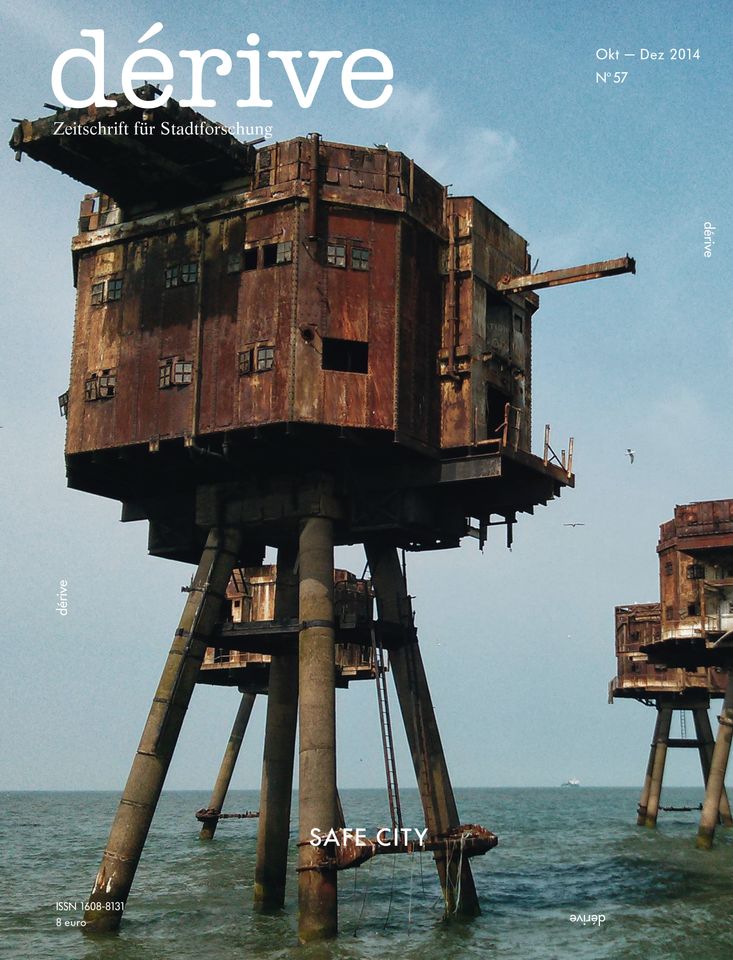