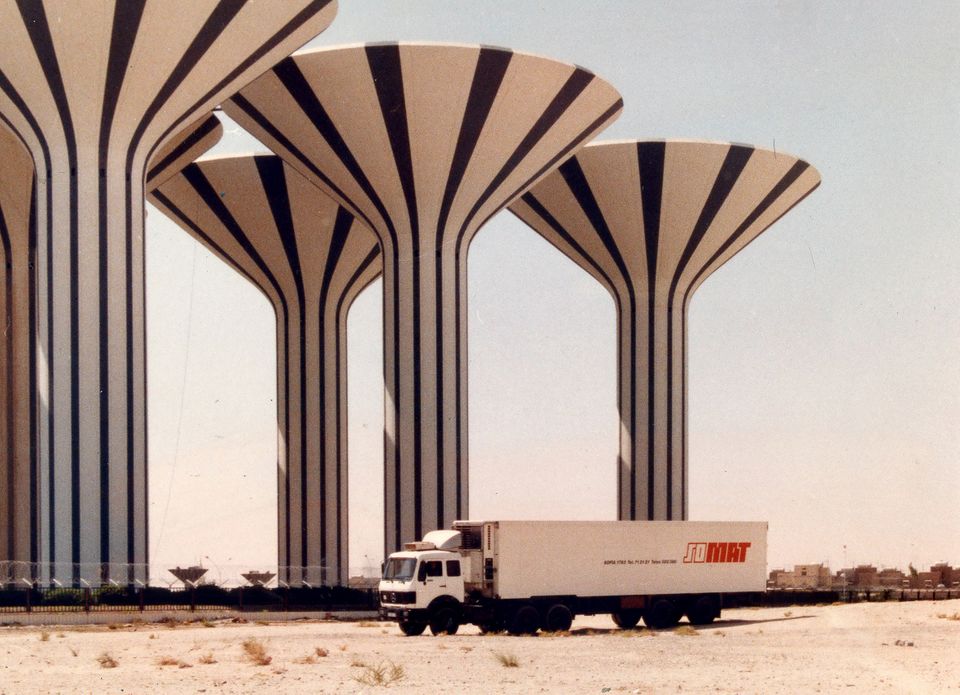 Bulgarian International truck drivers and SO MAT during the Cold war

This article aims to discuss the rather elaborate and complex transcontinental network created by Bulgarian international truck drivers who worked during the Cold War era for SO MAT– Bulgaria’s International Automobile Transport Business Association. My thesis is twofold: Firstly, I argue that this network drew on elements from several intertwined and interdependent networks, the most important among which under discussion here are the TIR system (Transports Inter­nationaux Routiers; International Road Transport), the SO MAT itself, and blat. Secondly, I contend that this latter informal network not only straddled the Iron Curtain and the so-called First, Second and Third Worlds, but also served to interlink all the aforementioned networks in a single heterogeneous entity.


Emiliya Karaboeva is a historian and a Professor at faculty of Cultural studies at Sofia University.