is Assistant Professor of Anthropology and Urban Studies at the Warsaw University. He writes about class, space and uneven development. He used to be an urban activist and led the Alliance of Urban Movements that ran in 2014 in municipal elections in eleven Polish cities. In 2017 his book Kapitalizm historia krotkiego trwania (Spatial origins of capitalism the English edition forthcoming) came out. 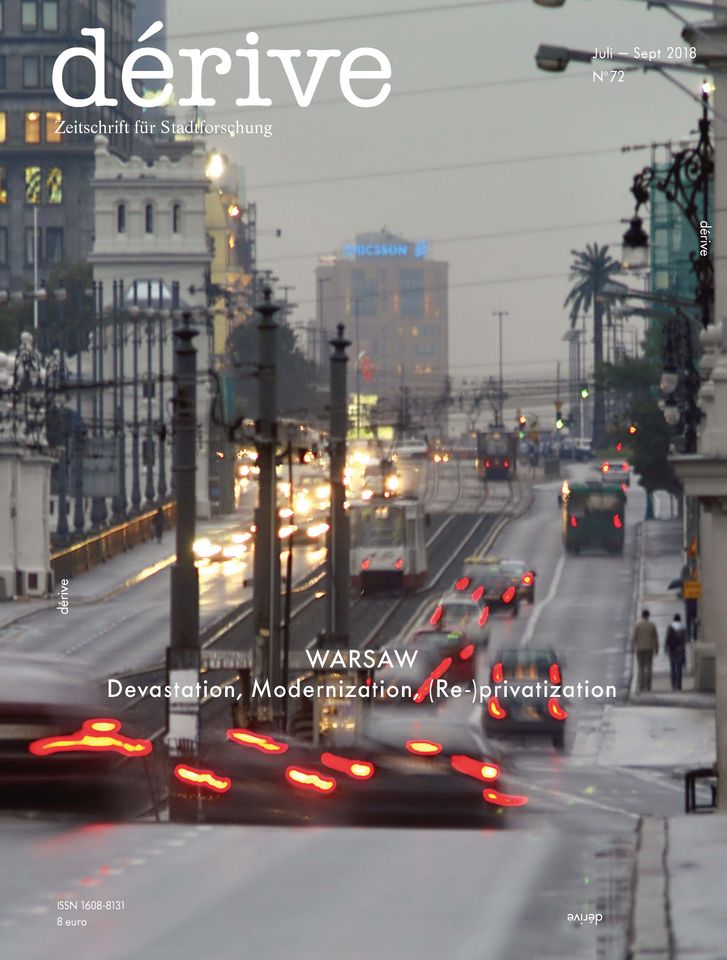