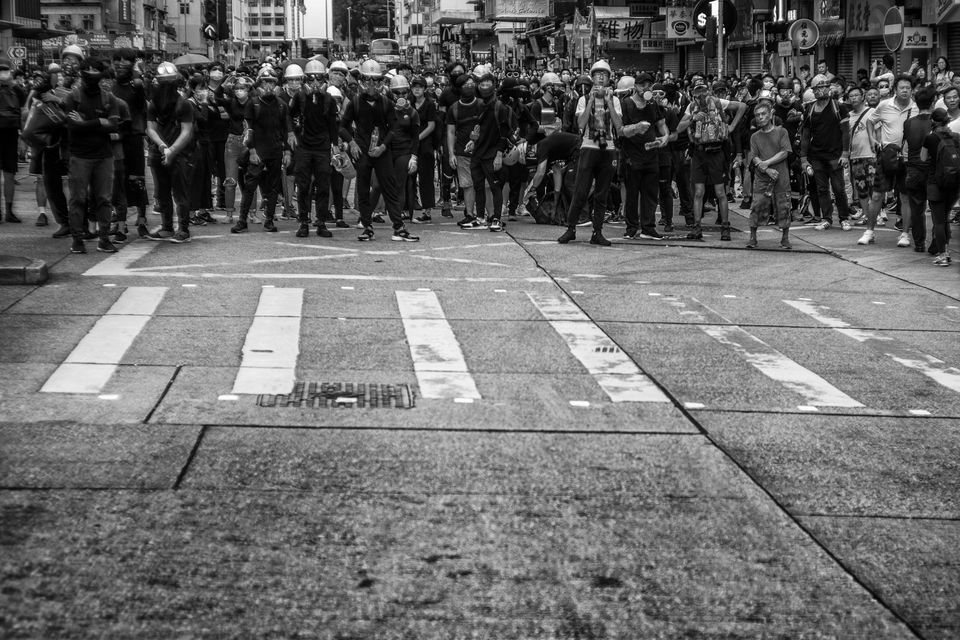 The 2019 Hong Kong protests were first and foremost a democratic movement. The demand for universal suffrage in the Five demands, not one less is the proof. It did not aim for Hong Kong independence, this idea has gained more support among young people, yet it was hardly supported by the majority. Public polling has also shown the population supporting Hong Kong independence never exceeded 20 %. It was also not a right-wing populist movement, and most certainly not planned out by American powers. This is not to say that all these elements were absent in the movement, but rather, their existence at most might have played a leading role in certain situations, but would not be able to direct the entire movement.