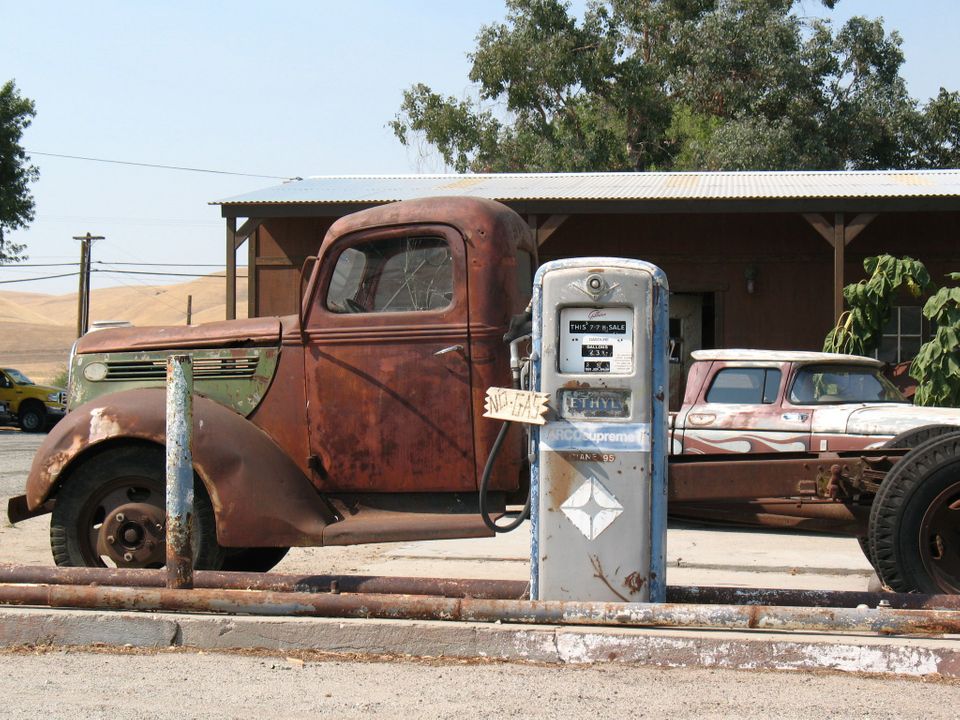 The Curse of Oil


John Urry is Distinguished Professor of Sociology and co-founder and Director of the Centre for Mobilities Research at Lancaster University.