Dario Azzellini holds a PhD in political science from the Goethe University Frankfurt and a PhD in sociology from the Benemérita Universidad Autónoma de Puebla (Mexico). His research focuses on worker’s self-management and local self-administration, social movements and commons, with a special focus on Latin America and Europe. He was assistant professor for development sociology and political sociology at Johannes Kepler University, Linz, Austria, and visiting fellow at the CUNY graduate center, the CUNY Murphy Institute and at the ILR School, Cornell University. He has published several books, book chapters and journal articles on workers’ self-management. As documentary filmmaker he has been filming in Latin America and Europe. Together with Oliver Ressler he is producing Occupy, Resist, Produce, a series of documentaries on recuperated factories under workers control in Europe. 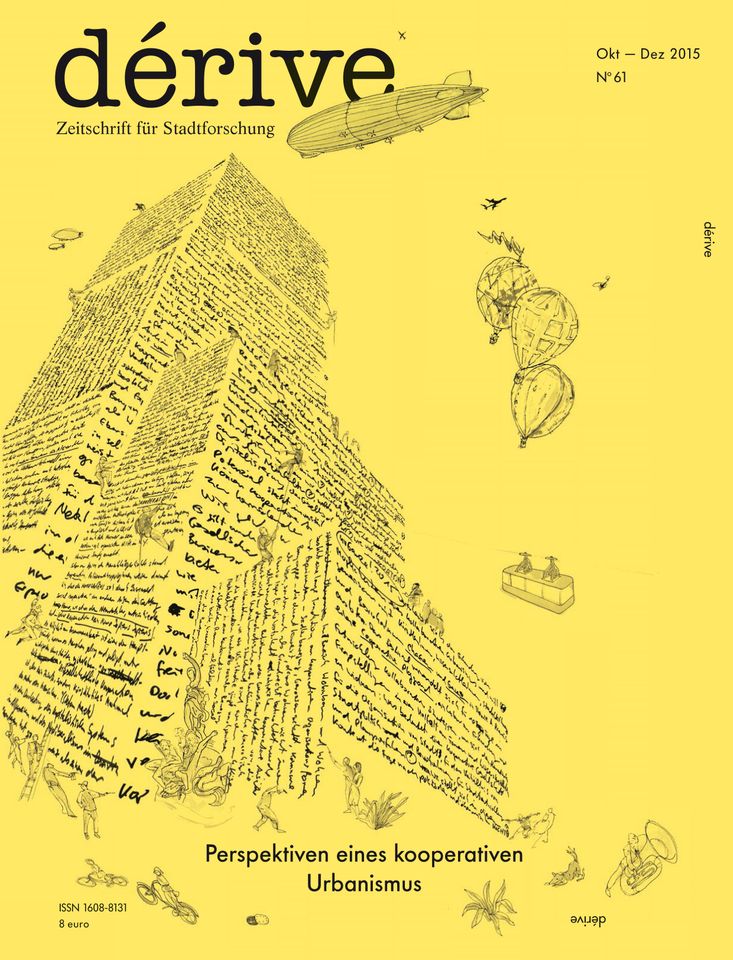 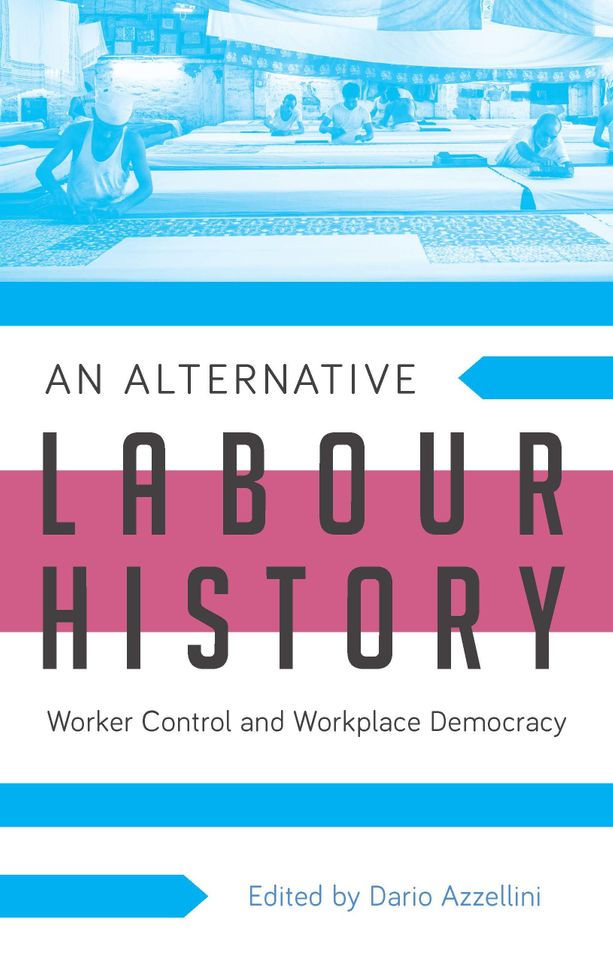