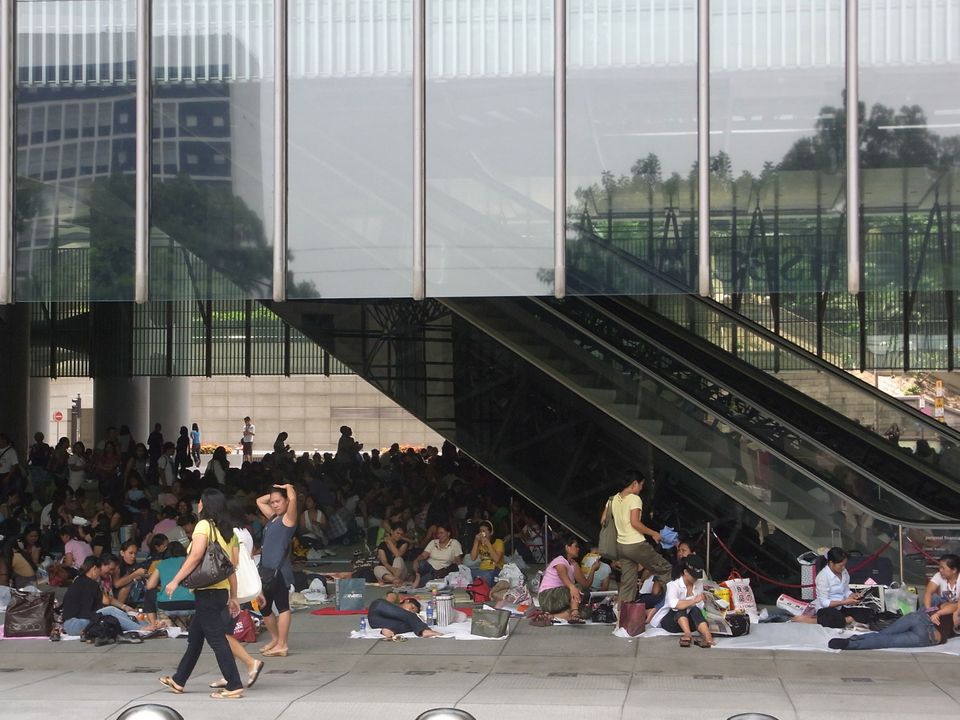 A Proposal for Interdisciplinary Spatial Inquiries

The urban age has been a long one. However, the expansion and spread of urbanization since 1900 is unprecedented. At the start of the twentieth century, only sixteen cities in the world had populations of one million people or more. By the year 2000, this number had swelled to 417. In 1950, only one city in the world had a population of over ten million people; today, there are 19 megacities.